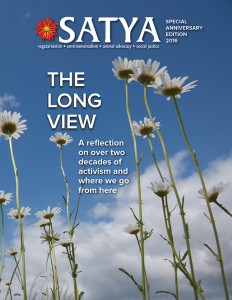 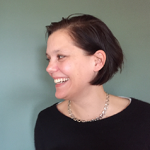 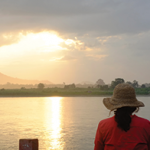 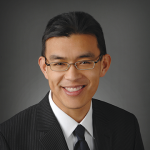 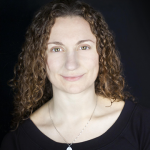 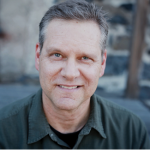 Part Four: To Break Your Heart